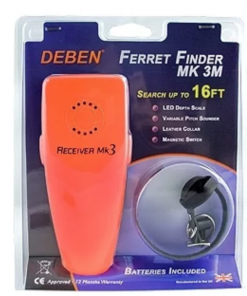 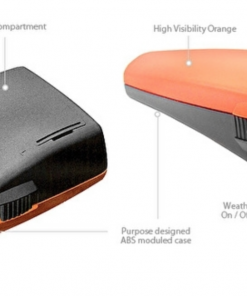 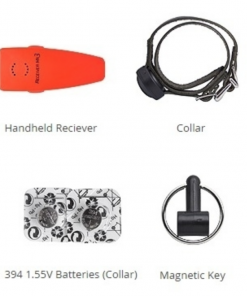 Rapid Location
The Ferret Finder 3M kit features a transmitting collar with a magnetic switch and a receiver with a PinPointer control, ‘search’ and ‘locate’ LED display and varying pitch sounder which indicate distance from the collar. The 10 LED display indicates distance from the ferret and a varying pitch sounder increases in pitch, as the receiver approaches the collar.

The Receiver
The unique receiver circuit is designed both to detect the signal transmitted by the collar and to reject interference from elsewhere. The receiver has magnetic reed switches (no moving parts for improved reliability) which operate the on/off facility and a search/locate facility. Ultra-Efficient Electronic Circuitry means the Ferret Finder 3M can be used to locate more than one ferret – simply purchase additional collars.

PinPointer Control
The Ferret Finder now has the added feature of a PinPointer control. You can control the sensitivity of the pitch sounder as you approach the collar allowing you to ‘home in’ on your target. As you reduce the sensitivity the receiver emits sounds only at ever closer ranges. You can also use this control to mute the receiver altogether whilst still using the LED display – this enables you to work in complete silence.

The Magnetic Switched Collar
We have developed a watch style transmitting collar that is fully waterproof and compatible with all MK 3 receivers. 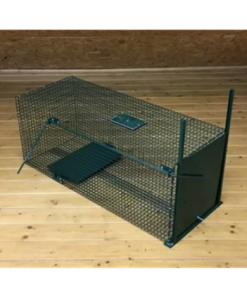 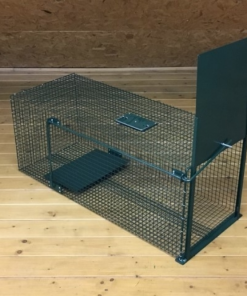 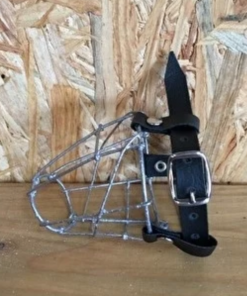 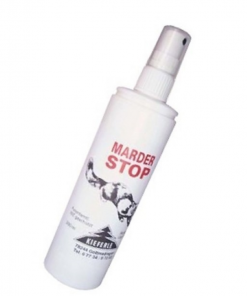 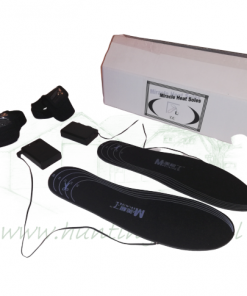 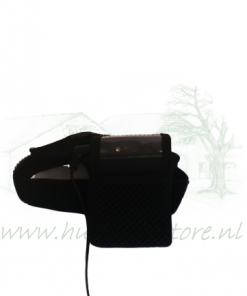 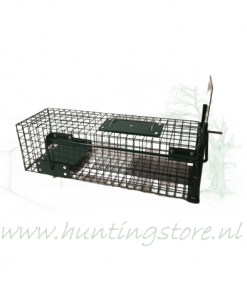 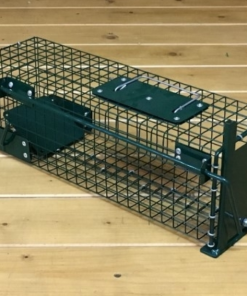 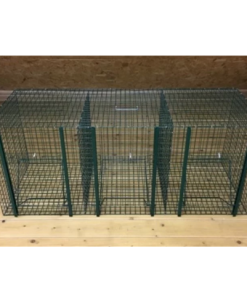 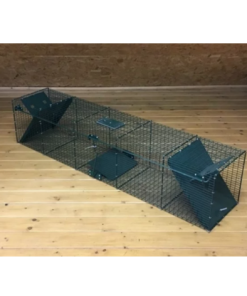 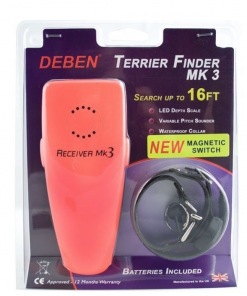 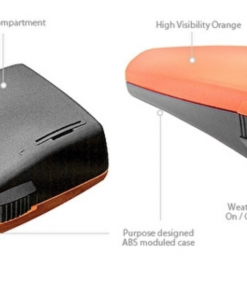